I’ve been running a 10 speed component group for awhile and while its worked well it never seemed to work exactly right.  I could replace the cables and adjust them all day but there always seemed to be a few cogs on the cassette that just didn’t want to shift consistently.  Besides that the R700 levers never felt good to me, they were too narrow and didn’t feel good while braking.  I often times preferred my older Ultegra 9 speed levers. 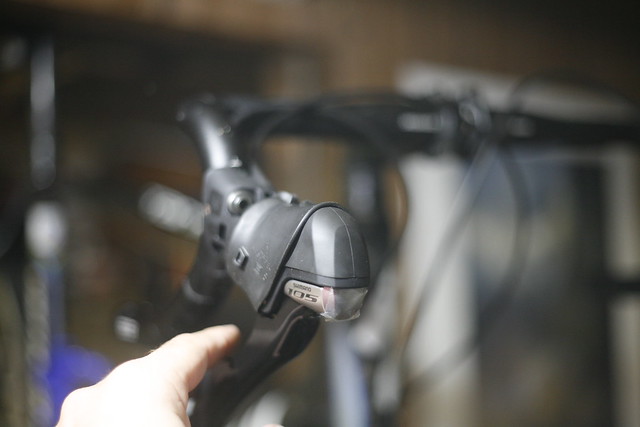 I’ve recently upgraded my Tarmac to Shimano 105 5800.  This is the first 105 group that I’ve owned.  I have to admit that I’ve looked down on the lower tier group sets in the past, but when I started reading about the new 105 I couldn’t think of one reason to go with any other group. 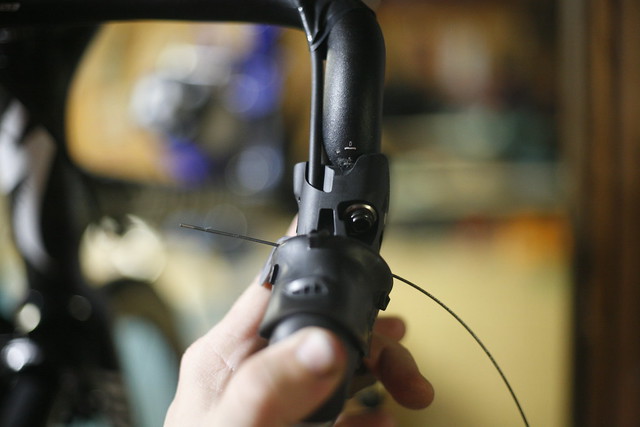 So what is the improvement in the new group set over the old?  Well the obvious place to start is 11 cogs.  My old cassette went from a 28 cog to an 11 cog.  My new cassette goes from a 28 cog to an 11 cog, so umm… Well the benefit of the extra cog is the spacing is closer on the low side.  In all honesty this isn’t a huge deal, though I can definitely fell much nicer shifts now with the closer spacing in the first three cogs. 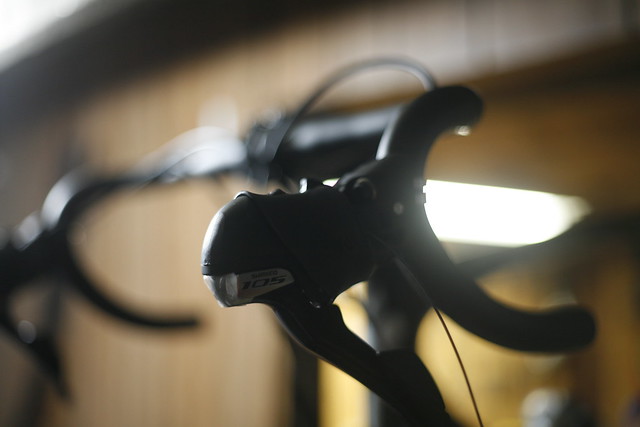 For me the big improvement is the levers, the new levers are shaped to offer a much better feel when shifting and braking, and the shifting is out of this world.  It takes so much less effort, especially on the front, it’s super quick, smooth, and it just works really well.  The action is incredibly light to the point where you’d almost think you had electric assistance.  The new levers come with super slick coated cables which I think go a long way creating that super smooth feel.  The cable pull is different now as well, the derailleurs have really long levers where the cables attach increasing the leverage but also requiring more cable pull. 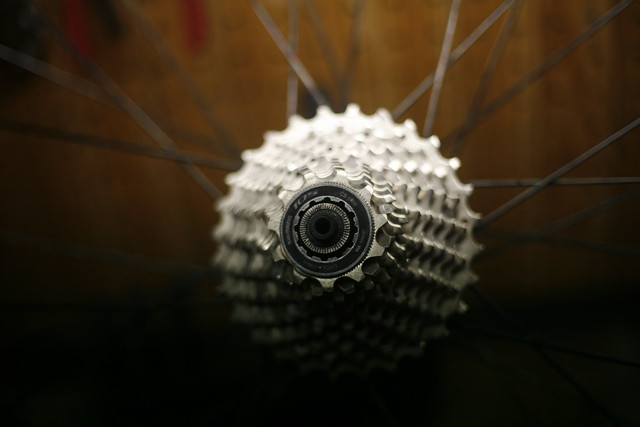 Installing the new levers was a brand new procedure for me, I’ve never installed levers with aero mounted shifting cables.  For instance when I began to install them I couldn’t even figure out where the bracket bolt was let alone where to route the cables.  I checked the dealer manual online and found the new system super easy to install.  My only gripe is with Shimano chains, I can’t understand why they don’t include a master link and instead opt for the single use rivet pin.  I really like to take my chains off to clean and wax, and without a master link it’s a new pin every time. 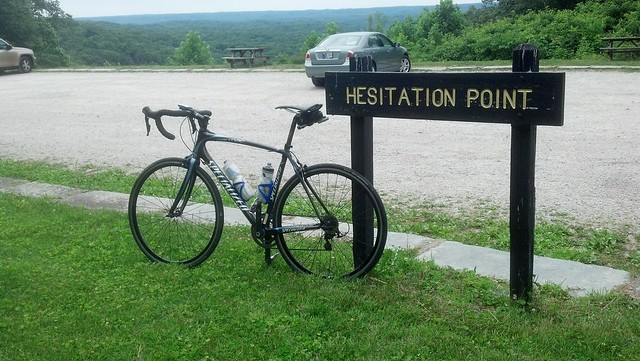 I decided not to buy the new crank, and I’m not regretting that decision at all.  The new Shimano cranksets look awesome, but I don’t really think I’d notice a bit of difference between my old Tru-vativ crank and the new Shimano designs.  They are suppose to be stiffer but I don’t think crank stiffness is holding me back. 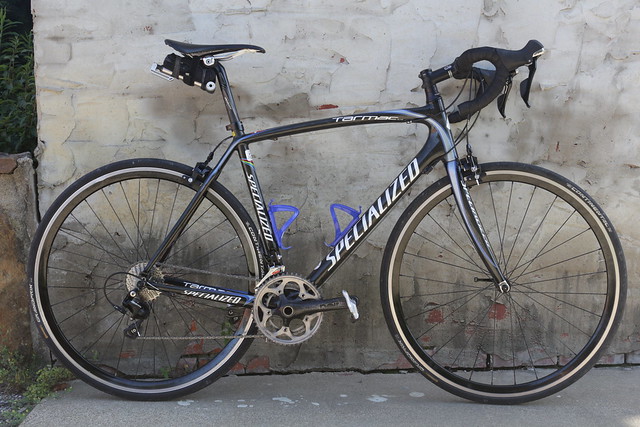 So the only real drawback of the 105 5800 group?  250 grams heavier than the Ultegra group, that’s not much of a difference.   You could say fit and finish, but I prefer the flat black of the 105 over the grey slate Ultegra anyway.  So in conclusion if you’re looking to upgrade an older 10 speed drive train in my opinion there is no reason to not go with the new 105 5800, its by far the best value going.