Last year the Midwest Bike Expo was cancelled, it returned this year sort of, the name changed to Mississippi Valley Bike and Outdoor Expo, and the date moved up, but it’s essentially the same.  In years past this was a vintage bike show, and we’re not talking about awesome vintage race bikes, we’re talking balloon tire paperboy bikes that looked like they had just been found in some old barn.  There were people into it, but not me.  Luckily the local bike shops would have booths and clearance sales, also lots of individuals would also be there peddling their wares. 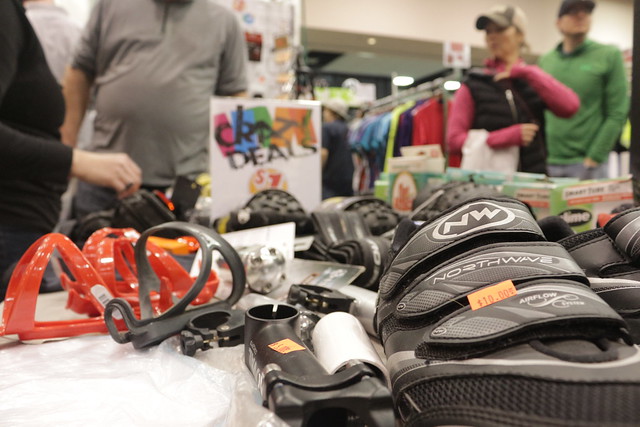 The new format was a little different.  The vintage bike show was gone, as well as the bike “swap meet” where people could bring in bikes and sell them.  These were replaced by more local businesses and organizations.   Also many more area bike shops were there with big time clearance sales.  The number of individuals with gear for sale seemed to be down a bit.

I had no idea the Expo was back, I hadn’t seen a thing about it, then BOOM, I get an email from Moe, hey lets go to this thing.  SO I took my camera with the intent of making a cool video blog, but couldn’t really do it.  I just couldn’t walk around with a camera pointed at my face while I talked.  I took a few minutes of footage, but was really more interested in checking out the booths and looking for good deals. 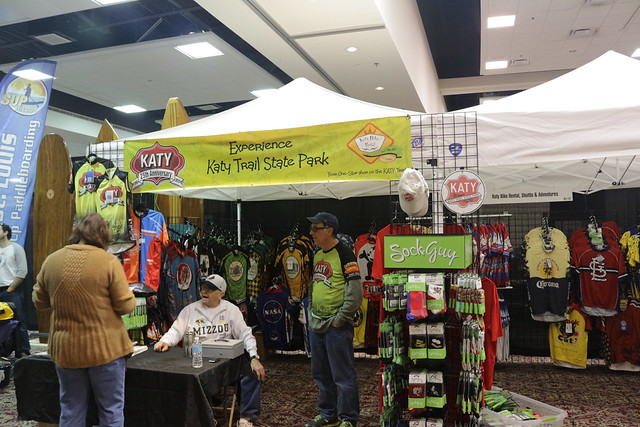 We talked to Tom Welge who I’ve known from the internet but never met in real life.  He was there promoting “Trips for Kids”  a non profit organization which takes undeserved youth on cycling trips.  We talked Southern Illinois cycling and it was great to meet a guy doing great things for the community. 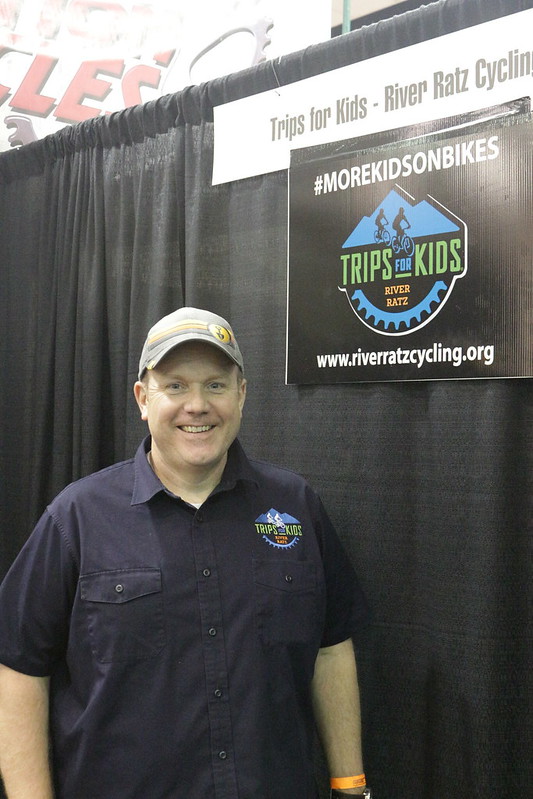 We also talked to the crew from “Touch of Nature” an SIU outdoor environmental center that does outdoorsy stuff like hikes, camping, you know like, nature stuff.  Well they are raising money to put in a mountain bike trail which we whole heartily support. 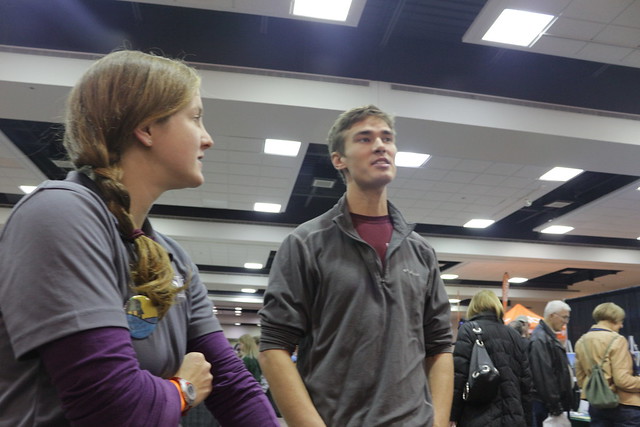 Besides all the outdoorsy booths and bike stuff there were a few oddballs, like a guy selling rain gutters, and my personal least favorite RICO’S BIO ENERGY POWER BANDS.  For giggles I listened to their 30 second sales pitch would turned into several minutes and ended with an offer I couldn’t refuse, a 175 dollar rubber bracelet that through the power of EARTHS BIO ENERGY give me vastly improved strength, greater balance, better blood flow, and heal pretty much every ailment.  Believe it or not I passed on the miracle bracelet. 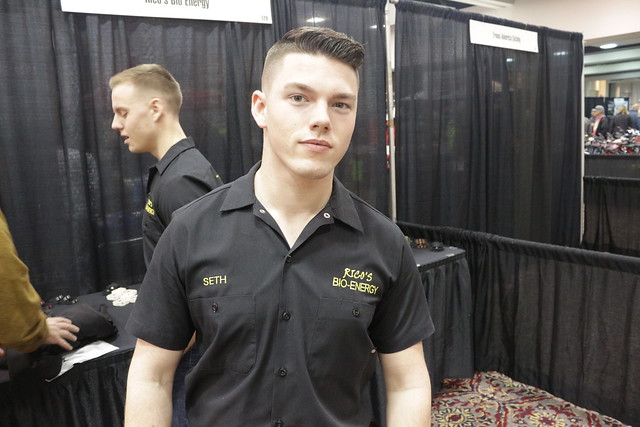 So we only had two hours, and really I could have spent all day, well I could have if I’d had more money.  I ended up buying a very lightly used Brooks C13 saddle for 75% off retail and a Marmot rain jacket for 60% off retail with a gift for Shauna thrown in, thanks Bike Surgeon.

In other news I got out for a killer hard 34 mile gravel ride with Moe today.  34 miles may not sound like much but when its 50 degrees and raining gravel roads get smooshy, not to mention this 34 mile ride has nearly 3000 feet of climbing.  It’s a killer route and nearly killed me.   It was a wake up call reminding me I need to work on my core and real endurance.  Riding 45 minutes on the trainer isn’t going to cut it. 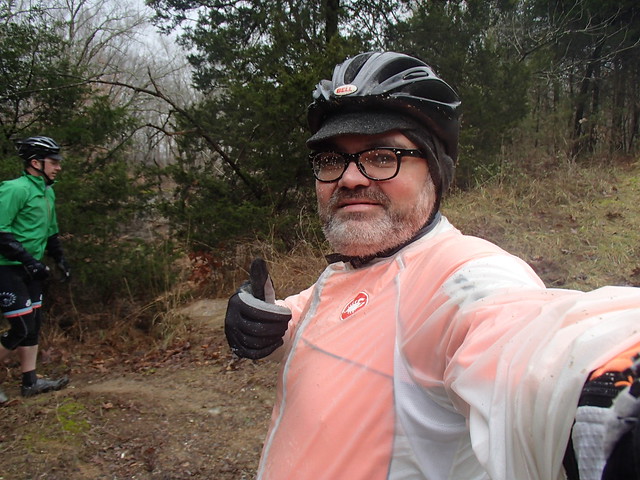 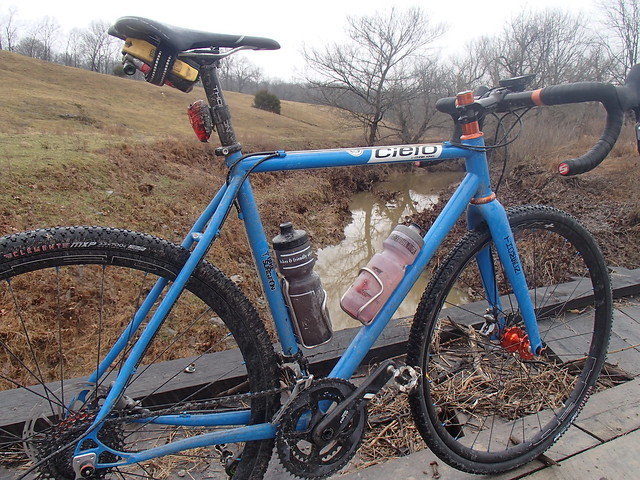